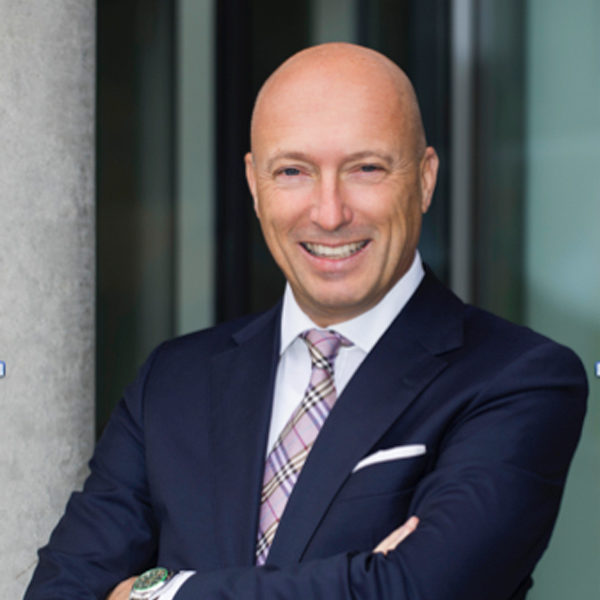 Function at HeartBeat.bio: Member of the Scientific Advisory Board

Bruno K. Podesser, M.D. is a Professor of Laboratory Animal Research,Professor of Surgery and Head of the Center for Biomedical Research at Medical University of Vienna, Austria. After receiving his medical degree from the University of Vienna, Bruno Podesser trained in general and cardiac surgery at the General Hospital in Vienna. In 1996 he received a Max Kade fellowship to Boston University. Between 2006 and 2009 he was the founding coordinator of the Ludwig Boltzmann Cluster for Cardiovascular Research. Since 2014 he has been appointed full professor and Head of the Center for Biomedical Research at the Medical University of Vienna. In 2019 he received the honorary membership of the Hungarian Society of Cardiology, since 2021 he is an Adjunct Professor at the Cape Heart Institute of the University of Cape Town. His main area of research is translational cardiovascular research.

„Over the last 30 years, I have extensively studied cardiovascular disease as a surgeon and translational researcher. So far we could only rely on two testing platforms: cell culture and animal experiments. I don’t want to miss the opportunity to develop the next step in testing platforms – cardiac organoids.“